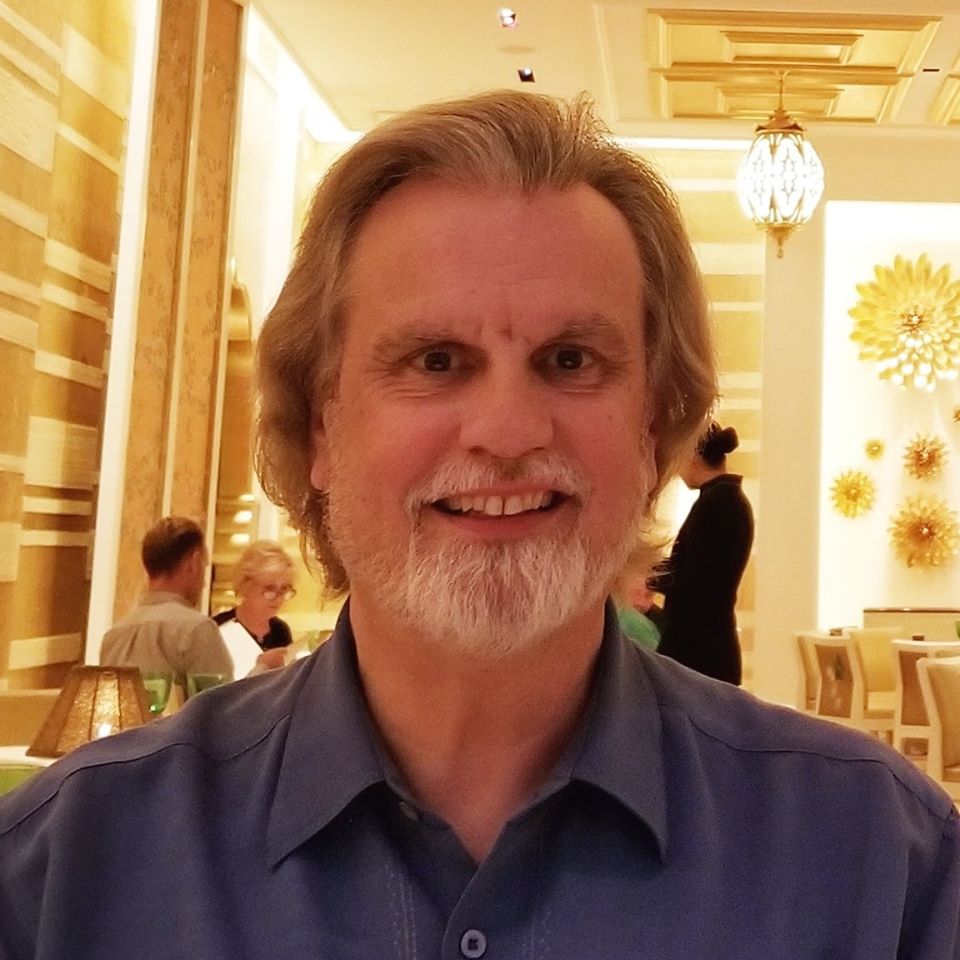 Keith is a 30 year veteran of film and video production. He is a current member and a former two-term board member of the Dallas Producers Association, a founding member of the Texas Motion Picture Alliance and a member of the American Film Institute. He is also currently an instructor at MediaTech Institute, a digital film and video career school located Dallas/Fort Worth. Some of his credits can be found on the Internet Movie Database (www.imdb.com).

Keith earned his Nonprofit Management Certificate from the Center For Nonprofit management and Brookhaven College. He works closely with the MI Production Dept. program as a producer, director and writer and is currently also developing one of MI’s first content properties “Battle Run” as Creator and Producer/Director.